I see where Dan Ellis – president of the nonprofit,  ATHEISTS OF UTAH –
is back in the news. 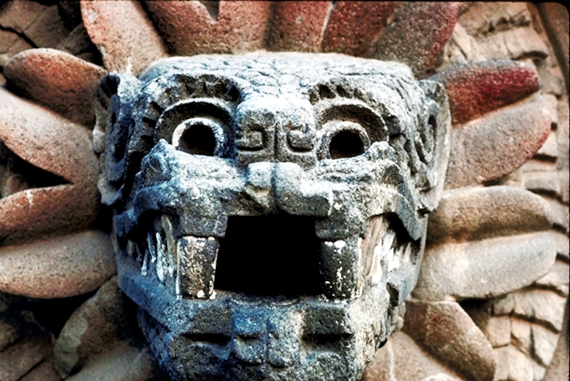 I’ve had a nodding acquaintance with Dan for the last number of years, on a couple of atheist discussion-type websites. And I’m familiar the kind of work he and his organization often get involved with. So I wasn’t exactly shocked.

Maybe folks will remember that huge “Good without God” billboard they sponsored, off the side of a Highway 201 in West Valley – just last year.

But this time it appears Dan was involved in a quasi-ethical bump head with a West Valley T-shirt print shop owner. And the story caught the attention of at least a couple of Hi-profile web pubs.

The one who experienced the ethical conundrum, was TIKI Printing owner, Sam Saltzman.  Who – on learning of the slogan intended for the pink T-shirts – decided the job conflicted with his own Christian leanings.

Apparently Dan wasn’t angry.  Just surprised that the owner would allow his religious politics, to flap out a rather straight forward business deal.

And Dan has already made a point of explaining he has no intention of suing the establishment – or even raising a fair amount of hell.  I’m sure he would like to see some awareness raised – among business owners and religious leaders of our state. Those same upstanding folks who would no doubt eschew any practice of overt religious discrimination – amongst themselves.

But sometimes things happen so fast – and come on a body so unexpectedly, that one hardly has time to wrap their head around the situation in a rational manner.

Kind of like the first time you meet a Mormon – if you’ve never met one before. It’s all you can do, just to remain cordial, while looking for the horns.  And how many of us have actually been able to keep ourselves from asking – straight out – just how many wives might be living under the same roof?

Of course, if they’ve already pumped the gas – and helped themselves to the soda pop, it wouldn’t do much good to tell ‘em their money’s no good now, would it. </sarcasm>